Four Questions Passive Investors Should Ask Themselves Before Making An Investment 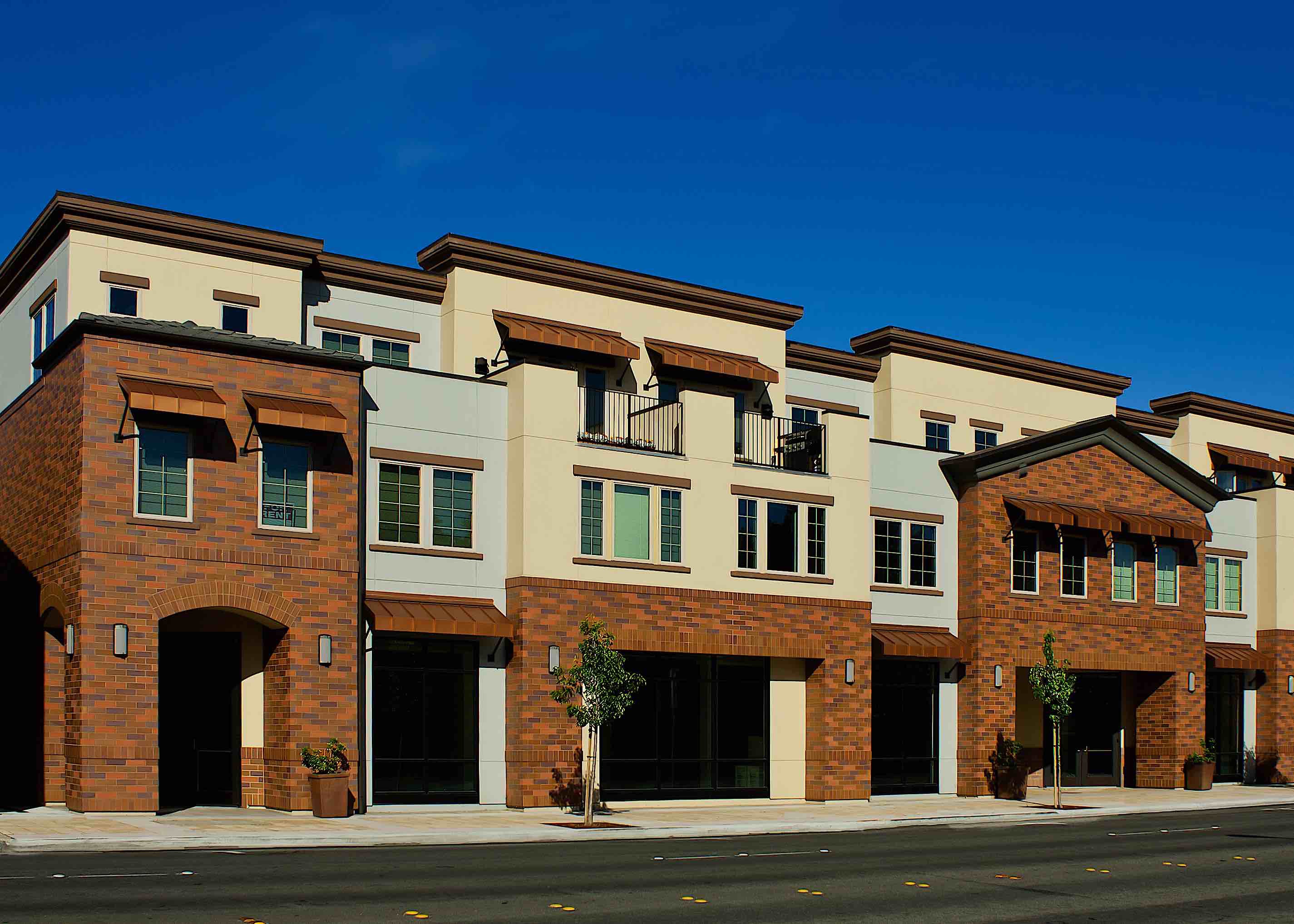 It's common for people to underestimate a passive investor's role in the entire process. The word 'passive' implies that a passive investor has little to do compared to a General Partner - that part is true. A passive investor doesn't have to operate a deal, but they need to understand the dynamics of it since it's their money being invested in the deal.

If you’re a passive investor, don’t worry. You don’t have to go through a rigorous training course on investing especially if you aren’t an active participant in the deal. All you have to do is understand and scrutinize an investment opportunity with a proper investing strategy.

To help you assess investments and make calculated decisions (literally), we've compiled a list of four questions every passive investor should ask themselves before investing.

What Is The Cash On Cash Return?

The lucrativeness of any investment is assessed based on the returns generated from it - the cash on cash return (CoC). It can also be defined as the annualized returns on any capital investment.

However, while CoC is understandably supposed to be an investor's profit against the original sum, it's dependent upon a lot of factors. Nonetheless, General Partners make calculated assumptions on the percentage value for CoC.

On the passive investors part, they need to compare CoC rates for different investments - not necessarily property units. To put it simply, if the stock market offers a 6% CoC, why should you go for a CoC percentage of less than 6% when investing in real estate? Also, how would a multi-functional unit differ from a single-family unit when calculating CoC?

The CoC is the first and foremost metric to be assessed before investing. It sets the precedent for other crucial elements to follow.

What Is The Internal Rate Of Return?

The internal rate of return (IRR) is defined as the time that’s elapsed between when you’ve put down money as an investment to when you’ve received returns from it. Now, a common question is: What difference does it make? As in, what difference would it make if you receive returns today or tomorrow?

Two things make all the difference in the world: Value and Usability.

To elaborate on value, let’s go back to a little over 20 years from now when $500 was enough for three months’ worth of rent. Compared to today when it covers rent for a month in some areas, barely in others and not at all in yet another few states.

Inflation is a concept every passive investor needs to familiarize themselves with. It can sometimes work in your favor when you're selling a property, or against you as states above.

Then comes usability. Let's say the IRR isn't significant enough for inflation to have had occurred. However, there's a difference between the promise of money coming in and money being there in your bank account. One's subjected to change, and one isn't.

How Much Is The Asset Expected To Increase Over Time?

We talked about how inflation reduces the value of money over time. Alternatively, this means that prices for resources steadily increase with time. Hence, the organic net increase in assets worth is termed as appreciation and is another critical aspect every passive investor needs to assess.

However, it is important to understand that appreciation is not a definitive term - it is a potential estimate. The deal sponsor will project values based on calculated assumptions (economic growth, population rise, industrial growth, etc) when pitching a deal.

For your part, you can assess the geographic location of the property you're investing it and measure it against population growth in neighboring areas. If the net population in neighboring localities is steadily increasing, it's fair to say it wouldn't take long for your property to increase in value.

Furthermore, you can assess socio-economic factors to better determine how much of a CoC you’ll be getting from the investment.

What Preferred Returns Are You Being Offered?

However, as we've mentioned, ROI's are subjected to an ever-changing market and they might differ annually. To keep you from investing elsewhere, a General Partner will offer preferred returns. To put it simply, if you were told you would receive 5% against an investment, you will receive that percentage before anyone else can get a cut.

Let's say the investment wasn't as lucrative during the first year and there's only been a 2% return on it. How would preferred returns work in your favor? The General Partners will give the entire 2%'s worth of returns to you and give you 3% (or however much there is) the next year IN ADDITION to the 5%.

The percentage you were promised as part of preferred returns are guaranteed and delivered irrespective of anyone else’s cut.

To conclude, the property sector is a lucrative business to invest in. The ever-changing industry is seen as an advantage for prospective passive investors with a higher value on returns.

Be sure to ask yourself these four questions before signing off on your money for any deal. While your role might be termed as passive, it's anything from it. It's the driving force behind the entire deal and you need to know where your money's going and how much you'll be making from it.

How to choose the right real estate fund for your investment portfolio: Tips and advice for accredited investors.

As an accredited investor, you have the opportunity to invest in a variety of alternative assets, including multifamily real estate development funds. These funds offer a unique investment opportunity, providing access to a stable asset class with the potential for strong returns.

The benefits of investing in a multifamily real estate development fund

Investing in a multifamily real estate development fund can be a smart and rewarding decision for accredited investors. These funds offer a number of benefits, including potential returns, diversification, professional management, and potential tax benefits. In this blog post, we will take a closer look at these benefits and why they make multifamily real estate development an attractive investment option.

Build for rent single-family communities (BFR) is the hottest thing in residential development with billions of dollars from major players lining up to meet the growing demand for this relatively new asset class.

Investors are usually wary of investing in multifamily real estate properties due to the high initial capital investment. However, a multifamily apartment complex, duplex, townhouse, or any other building housing more than one unit has been seen as providing more cash flow, less risk, easier financing, and better capitalization rates.