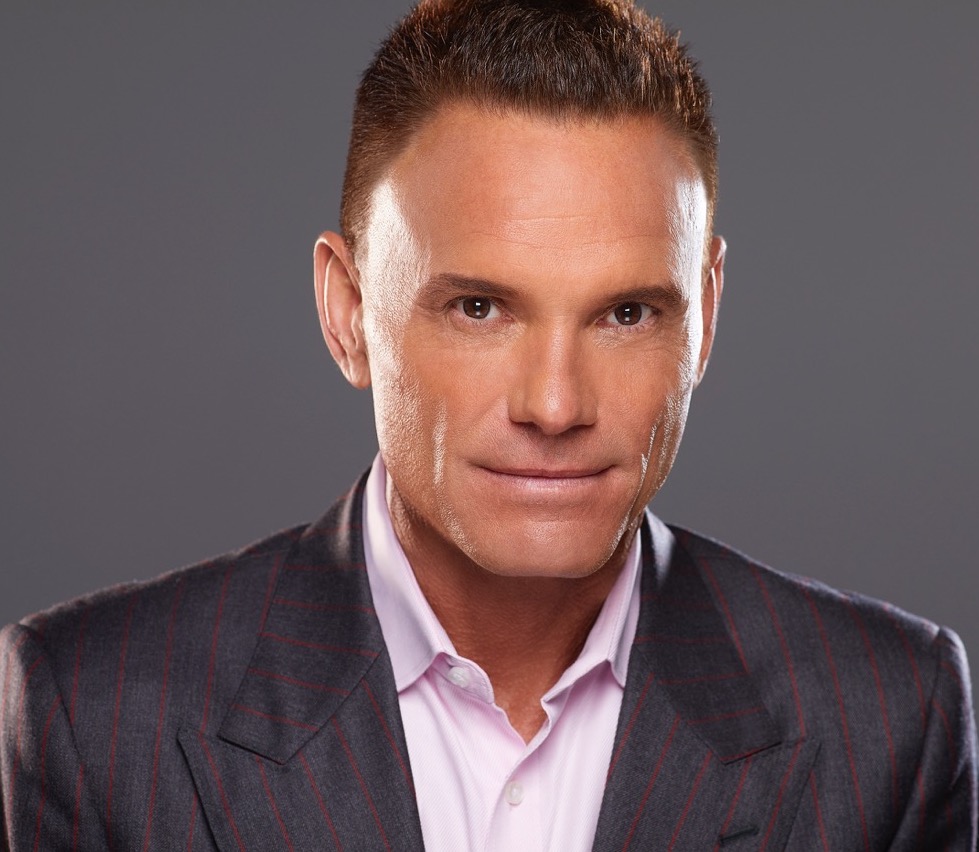 Freedom Venture Investments was created by Eric Wilson (COO), alongside Dave Seymour (CEO) from A&E's hit show Flipping Boston. In April, they added longtime commercial real estate investor, entrepreneur, and capital raise specialist Walter Novicki (CIO). Together, with the addition of Kevin Harrington, the private equity real estate firm is poised to be a real player in the commercial market. "We are ecstatic to have Kevin join us as he brings a wealth of knowledge, credibility, and energy in creating success for businesses" says Dave Seymour, CEO. The focus of Freedom Venture Investment's Fund I is in the multi-family market, specifically looking at "core plus" properties to deliver a higher targeted return to their investors.

As an original "shark" on ABC's hit TV show Shark Tank, the creator of the infomercial, pioneer of the "As Seen on TV" industry, and co-founding board member of the Entrepreneur's Organization, Kevin Harrington has repeatedly shown his skillset in driving business success. His legendary work behind the scenes of business ventures has produced more than $5 billion in global sales, the launch of more than 500 products, and the making of dozens of millionaires. He has worked with amazing celebrities turned entrepreneurs including the likes of Billie Mays and George Foreman, to name a few.

Kevin has been waiting for the right opportunity to jump into real estate and has found that opportunity with Freedom Venture Investments. "I never imagined I would have such an experienced team in my own back yard and it would involve another TV personality, I'm stoked to be a part of this" said Kevin.

Subscribe to our newsletter
Thank you! Your submission has been received!
Oops! Something went wrong while submitting the form.